Here you can find reports of our latest trip, available until now only in German

I've been sending music to my friends on Whatsapp since the first lockdown in March 2020, now available on youtube 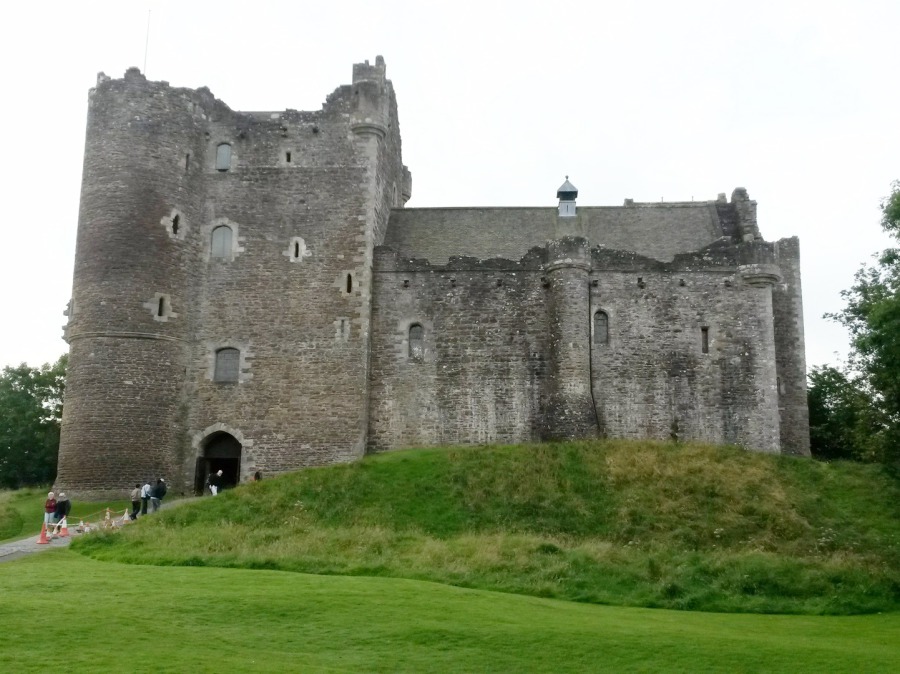 For all those who have read Diana Gabaldon’s books, it’s clear. For all the others who find their way, however, to this side, it’s more difficult. Best is to start with the first book, Outlander (or Cross stich, as it has been published in the UK, for whatever reason). But be careful: it’s absolutely addicting! You can go the other way as many ones did, of course, starting with the TV series as a non-reader. It’s named after the first book, Outlander, and despite the other books having completely different names from that, the series continues using this name for obvious reason. Currently, five seasons have been aired on Starz and season has just started in March. Thus I refer to online and real bookshops for books and DVDs as well as to the site of TV channel STARZ in the US. 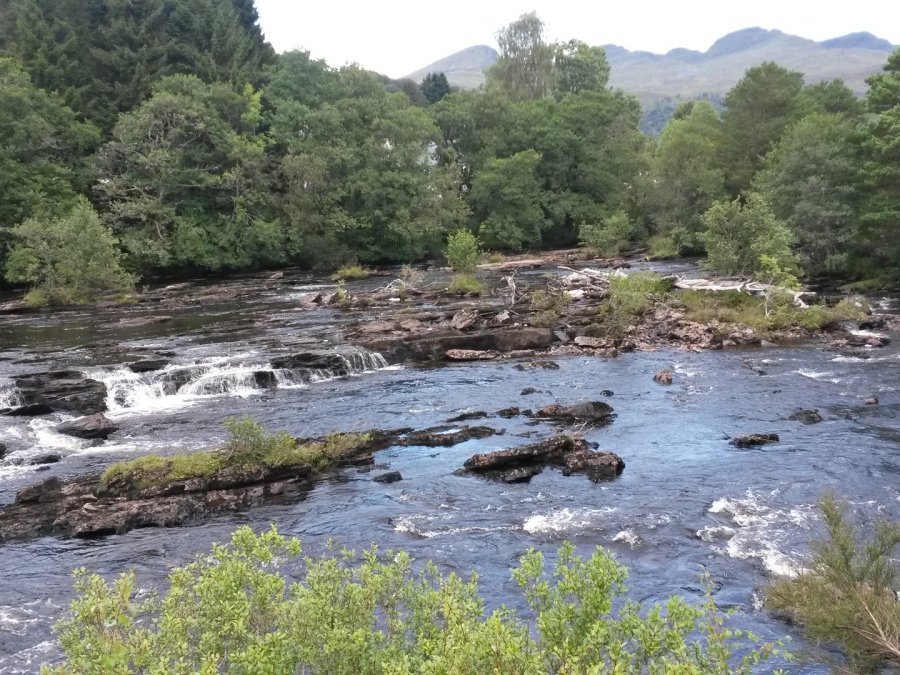 Although being not a computer dyslectic, this blog meant a challenge to me and for quite a while, I often didn’t have the time necessary for this project, so please be indulgent while I’m not perfect, particularly in the beginning… Since returning from Scotland in early September, I’ve been working on it at high pressure to get this eventually complete. The German site with travelogs, locations etc. has been finished for a while, but I also finished the English sites meanwhile. Now, I'm updating sites and locations once I find out about a new one. Our last trip was in 2020,  against all odds, now we're planning and hoping for our next trip this summer.

Well, I don’t want to put the focus on myself here, it’s more about the wonderful books, the marvellous adaptation in the TV series and the most beautiful country of Scotland that I visited for the third time this year. I’m 53 years old, married with 3 adult children, industrial management assistant, enthusiastic bookworm of good books, hobby tailor (medieval clothes) and I also love medieval and modern dancing, modern and sacred music (organ, flute etc) and writing with so many friends from different countries that I found through this common passion. 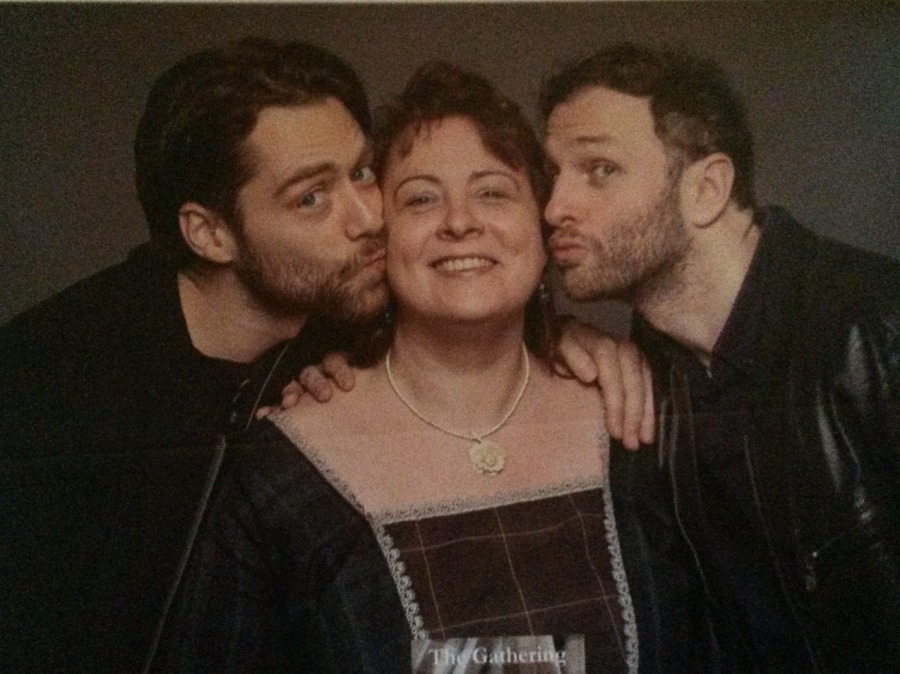 just once in my life, that’s what I thought before my very first trip.

For quite a long time, I didn’t know at all how to do this with family and work, and in summer 2015, I still wondered whether this would eventually work out or not.

First, I was without job in spring 2015 and continuously writing applications, then I was in full stress as our annual medieval festival Peter and Paul in Bretten was approaching (first weekend in July, every year and huge, very huge…). In this city, it's more important than Christmas, Easter and birthday together. We distinguish beetween "before the festival" and "after the festival" and following a common saying about football, we keep saying: '"Nach dem Fest ist vor dem Fest", meaning "after the festival is before the festival". Everybody who knows me also knows that during this time, I’m not doing anything else but sewing, sleeping (not really much) and going to work (mandatory but, you know). After that finally over, I had a new job starting in August, my new boss gave me 2 weeks off after only 3 weeks of work (thanks to Joachim!!!), we also had a beloved guest from USA with us and when my dear cousin moved on to some other relatives in Munich, I had a few more days off. I wondered for a short while (I had been wondering all spring) and then booked myself a flight to Edinburgh. Yes, it took some willpower as this was my very first solo trip to a foreign country (nobody could accompany me, those who wanted didn’t have time and vice versa), but then I took great effort in planning for 2 days (only), making lists of possible destinations, booking hotels and a rental car and then – Scotland, I’m coming! 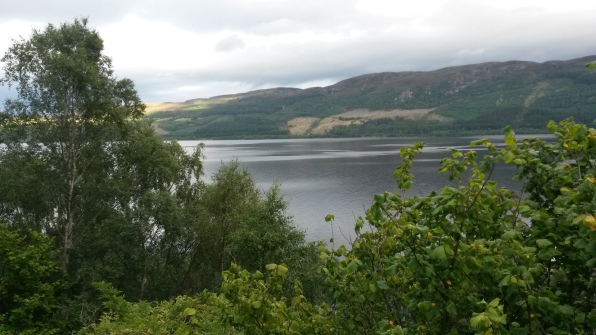 I did not only but mostly and as far as possible, visit all known locations (so far) of the TV series, as well as more castles and fortresses, water falls, cities and many more places of interest. But, well, there are still more coming along…

Have a nice time exploring my site! Whoever might need some recommendation for particular locations, is searching for a trip mate for his or her next stay or just wants to exchange thoughts, please do not hesitate to contact me.

I’d appreciate if you inscribed in my guestbook!